It was another great day of golf with 34 players attending the 2nd Annual Banana Shake Scramble. Thks to Sam Mathias, who sponsored the event.

Welcome to our 2 new members, Phil Kozlowski and Nick Dowle, taking our membership to over 40 players. Last year we had 44 members in the BAGA and we are delighted that we have almost overtaken that number before end of March.

Next Tournament at Roaring River is the Stableford Singles on April 12th.

5 of us visited Caye Chapel (Golf Island off coast of Belize City) last week and we are planning another trip on either Wed 19th March or Sunday 23rd March or Wed 26th March. It is a spectacular day trip, playing golf on a tropical island. We have negotiated a preferential rate for BAGA Members.

We are also planning a trip to Playa Del Carmen, Mexico to play the Grand Coral Golf Course, for the long weekend of May 23rd - May 26th for Commonwealth Day. Again we have negotiated excellent rates for golf. Plus lots of other things to do for non-golfers (Sports, Scuba, Snorkeling, Fishing, Shopping, Great Nightlife) in the beautiful beach town of Playa Del Carmen. 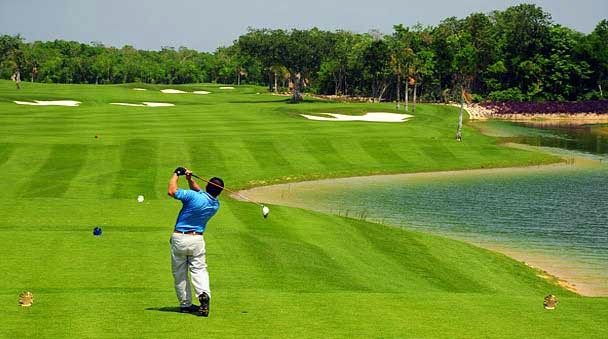 If any of these dates interest you, contact us. 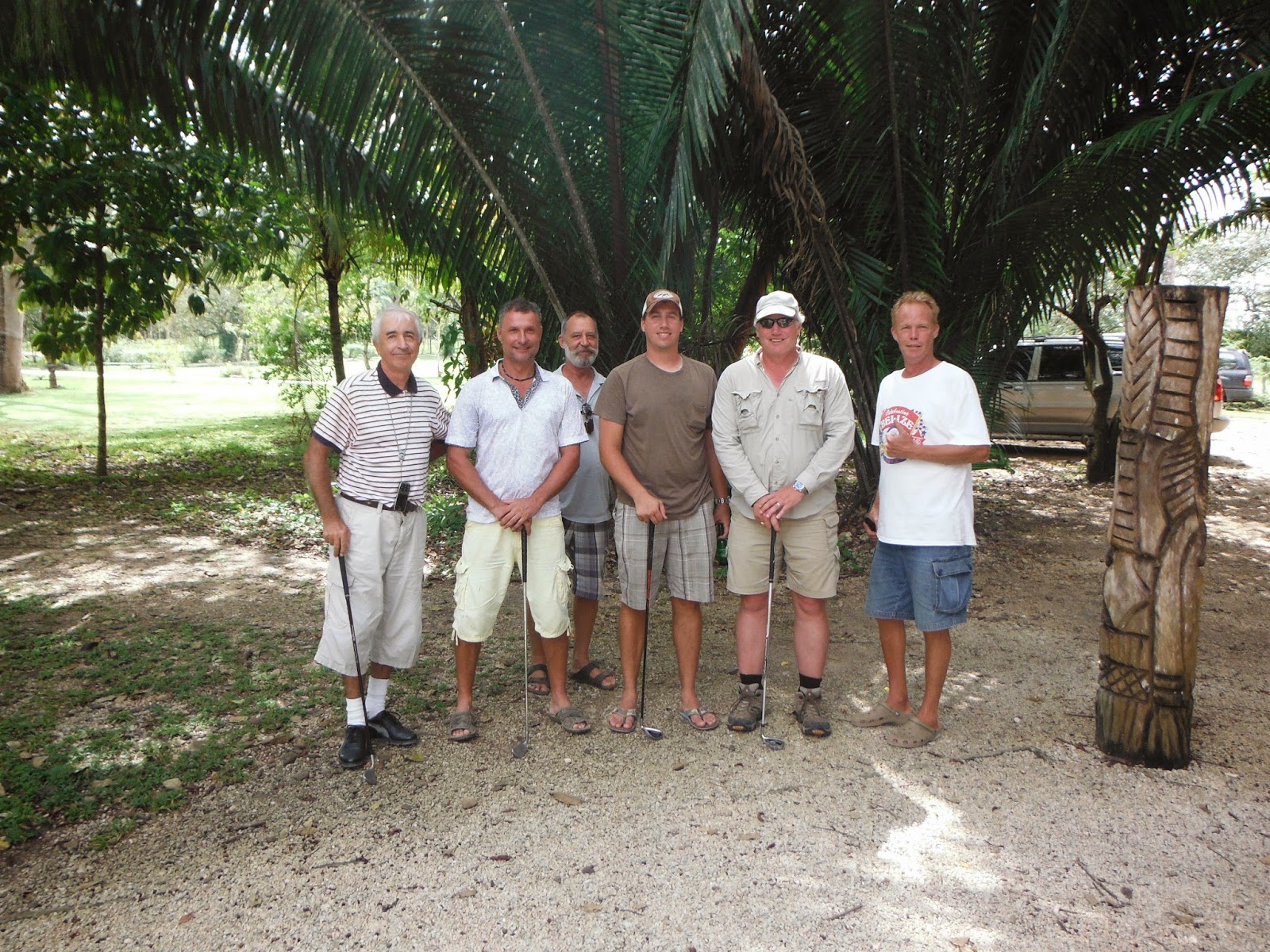 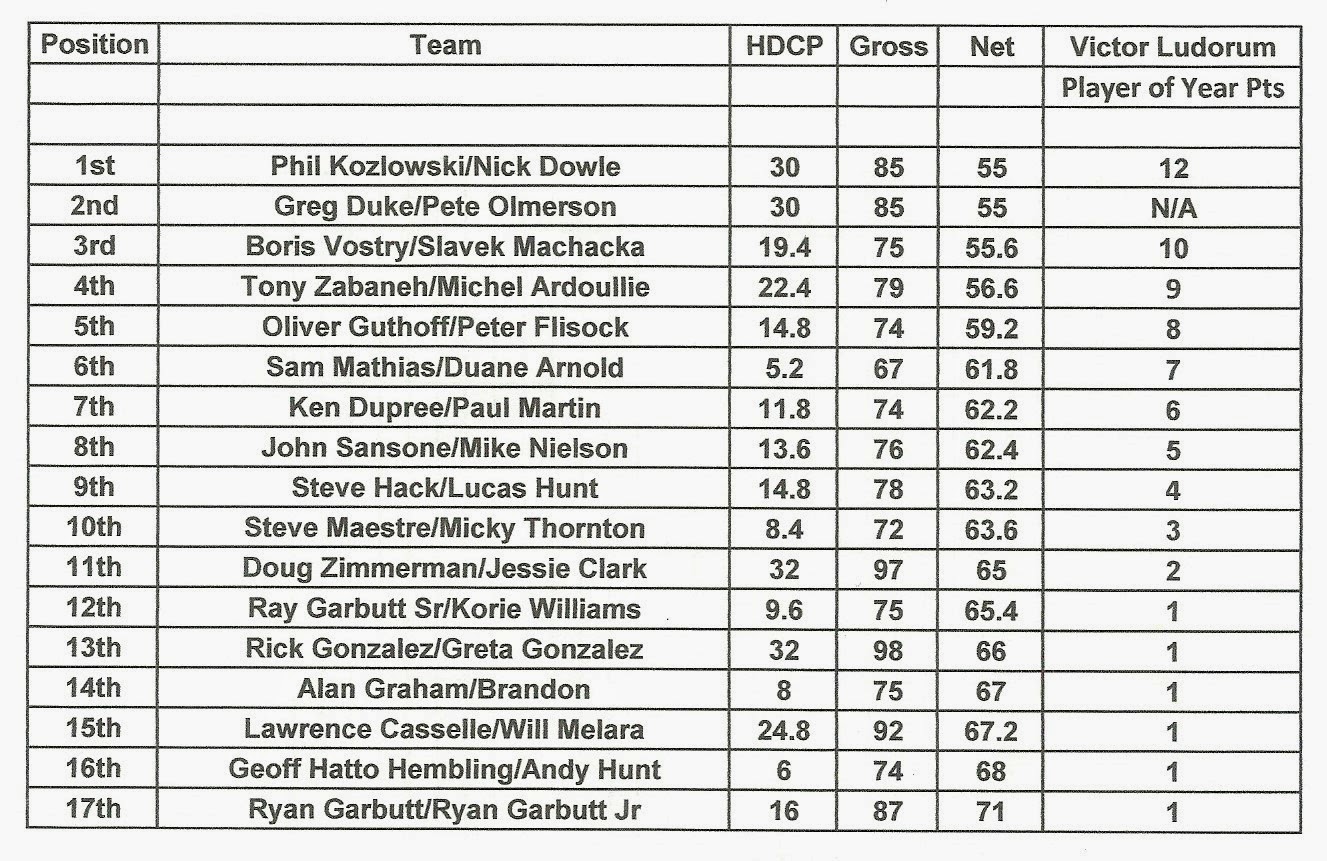 Victor Ludorum Player of the Year : Click on Table to Enlarge : 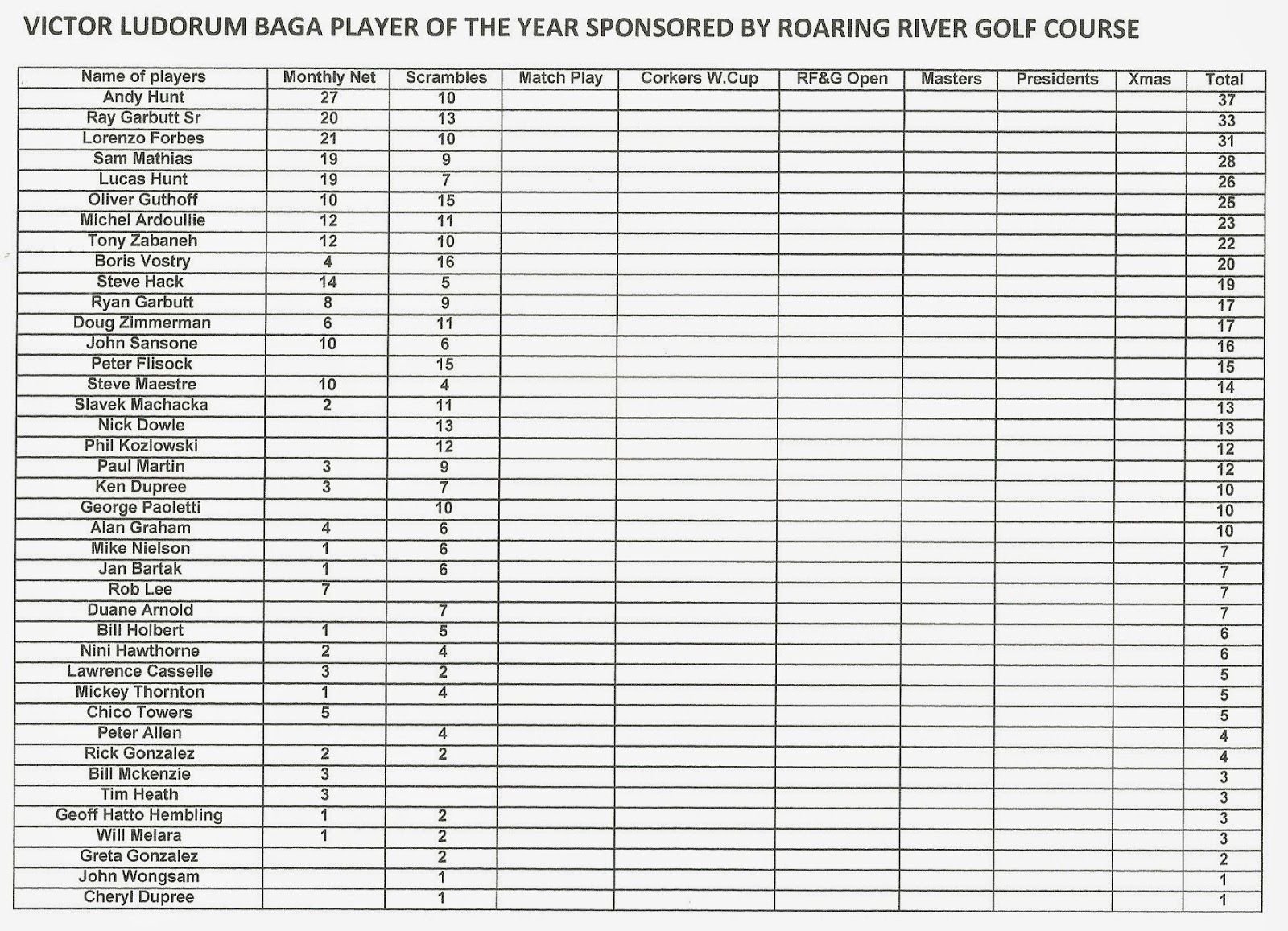 Posted by Administrator at 9:28 AM